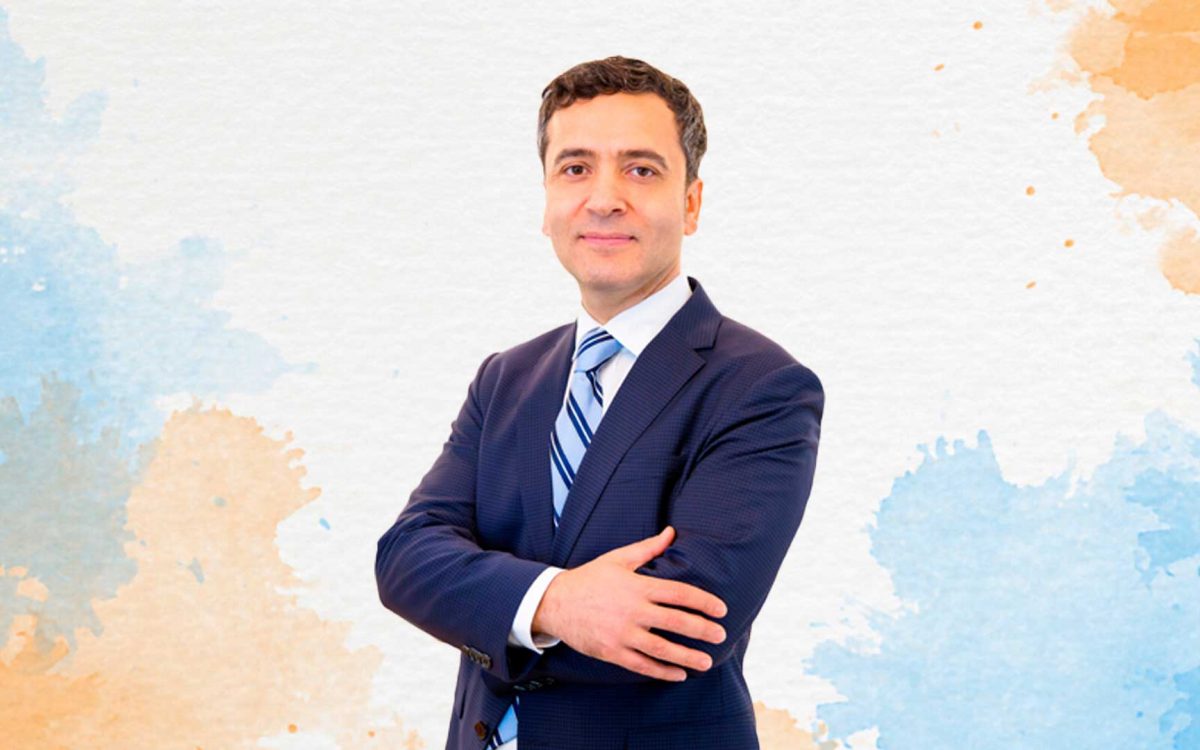 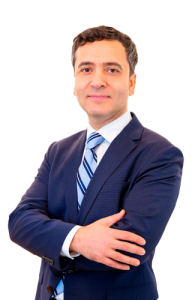 The author was born in Bursa in 1969 and after completing his primary and secondary education in Manisa, he graduated from Izmir Science High School in 1986. After graduating from the Medical School of Dokuz Eylül University, he began residency program in Ankara Zekai Tahir Burak Women’s Health Educational and Research Hospital by passing the Medical Specialization Exam. He completed his residency education in 1997 and became a Gynecologist and Obstetrician. Later, he worked as a Gynecology and Obstetrics Specialist and also a Chief Physician at the Kazan State Hospital, which was his first place of appointment. In 2002, he was re-appointed to Zekai Tahir Burak Women’s Health Education and Research Hospital and worked in the perinatalogy, menopause, in vitro fertilization and infertility clinics of this hospital. In this period, he opened his first clinic named “HERA Clinic” in Ankara (Kavaklidere). In 2008, he resigned from the hospital due to adverse conditions and started working full time in his office. Dr. Eserdag, in 2014, passed the board exam organized by the European Society for Sexual Medicine (ESSM) and the European Federation of Sexology (EFS) to become Turkey’s one of first “Fellow of European Committee of Sexual Medicine”(FECSM) gynecologists. In 2015, he established the HERA Vaginismus Treatment, Education and Research Association, the first national non-governmental organization in the field of vaginismus. He trained physicians and health professionals within the scope of this association. Dr. Eserdag has received training from many leaders in the field during his vaginismus and genital aesthetics journey that started in the early 2000s. Prof Adam Ostrzenski (Florida/USA-2011), ECAMS (Athens/Greece-2015), and Dr. Red Alinsod (California/USA-2016) are some of the mentors and organizations that he received training from. Dr. Eserdag was accepted as a senior faculty member at ECAMS (European College of Aesthetic Medicine and Surgery) based in Ireland in 2015. Betwe-en 2015 and 2017, he gave hands-on genital aesthetics courses in Istanbul and Vienna. In 2017, he left this faculty and established an international association called ISAGSS (International Society of Aesthetic Genital Surgery and Sexology). In this association within the scope, Turkey, Northern Cyprus, India, Azerbaijan, Philippines and Indonesia in as many countries, has provided more than 600 different branches of one to one training physicians. In addition, he organized the International RAGSS (Reconstructive Aesthetic Genital Surgery and Sexology) congresses in Istanbul in 2018 and 2019. In 2020, he published the book Sexual Medicine and Genital Aesthetics, which he shared the editorship with two colleagues. This book is the first book published in Turkey in the field of sexual medicine and genital aesthetics. Inverted-Y Plasty procedure in clitoral hoodoplasty operations and Vestibu-lo-Introital Tightening Technique (VITT) in hymenoplasty surgeries applied by Dr Eserdag in cosmetic gynecology fields have entered the literature. Many national and international studies of him on vaginismus and dyspareunia have also been published in peer-reviewed journals. Dr Eserdag established clinics in İstanbul (Nisantasi) and İzmir (Alsancak) under the roof of ‘HERA Clinic’ in 2016 and İstanbul (Kadıköy) clinics in 2020. Now he’s the director of these four clinics and accepts the patients in his private clinic in Istanbul. At the same time, he continues giving lectures and trainings within the scope of the ISAGSS, and has been invited to many national and international congresses. He is married and father of two boys. 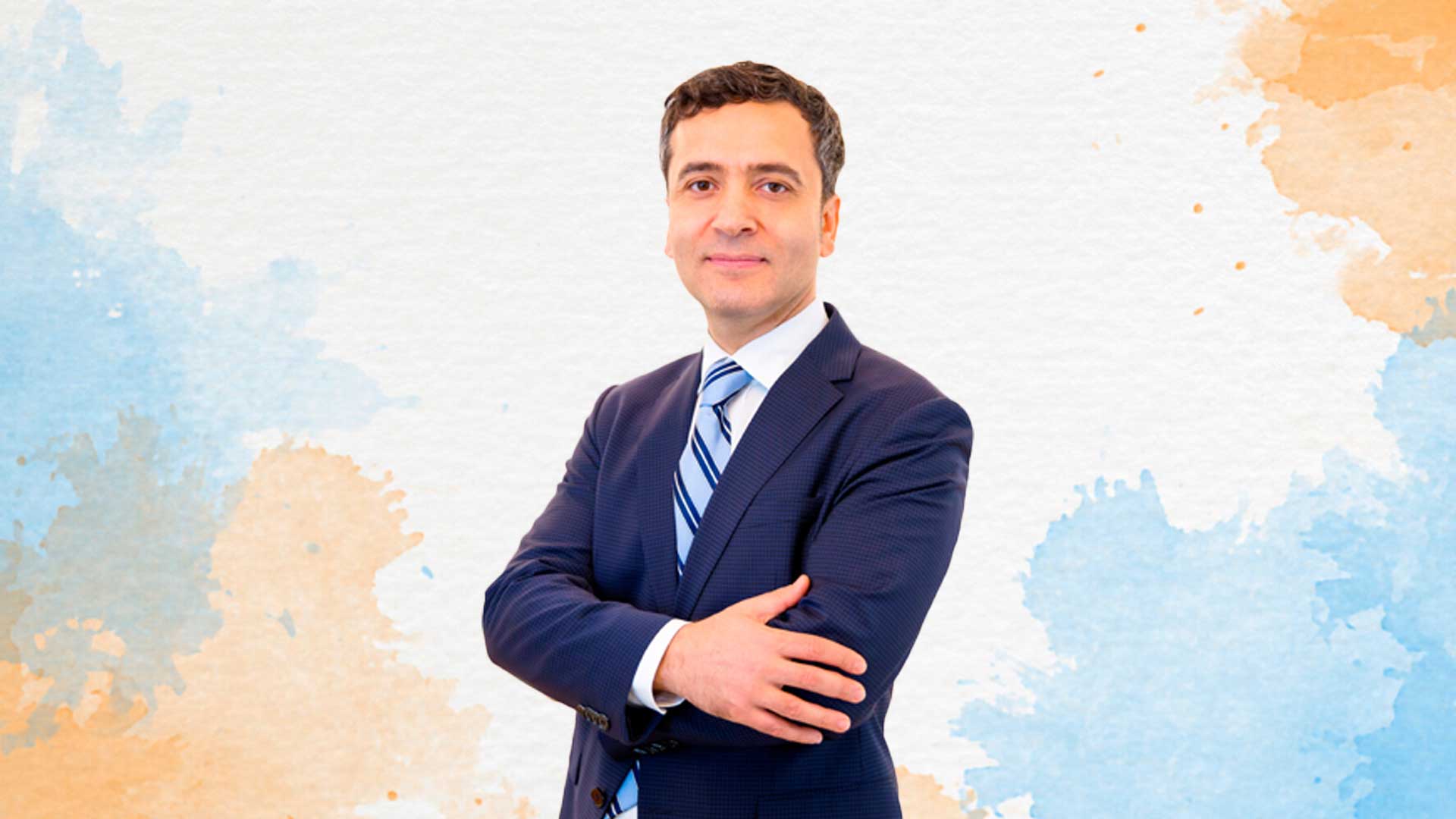 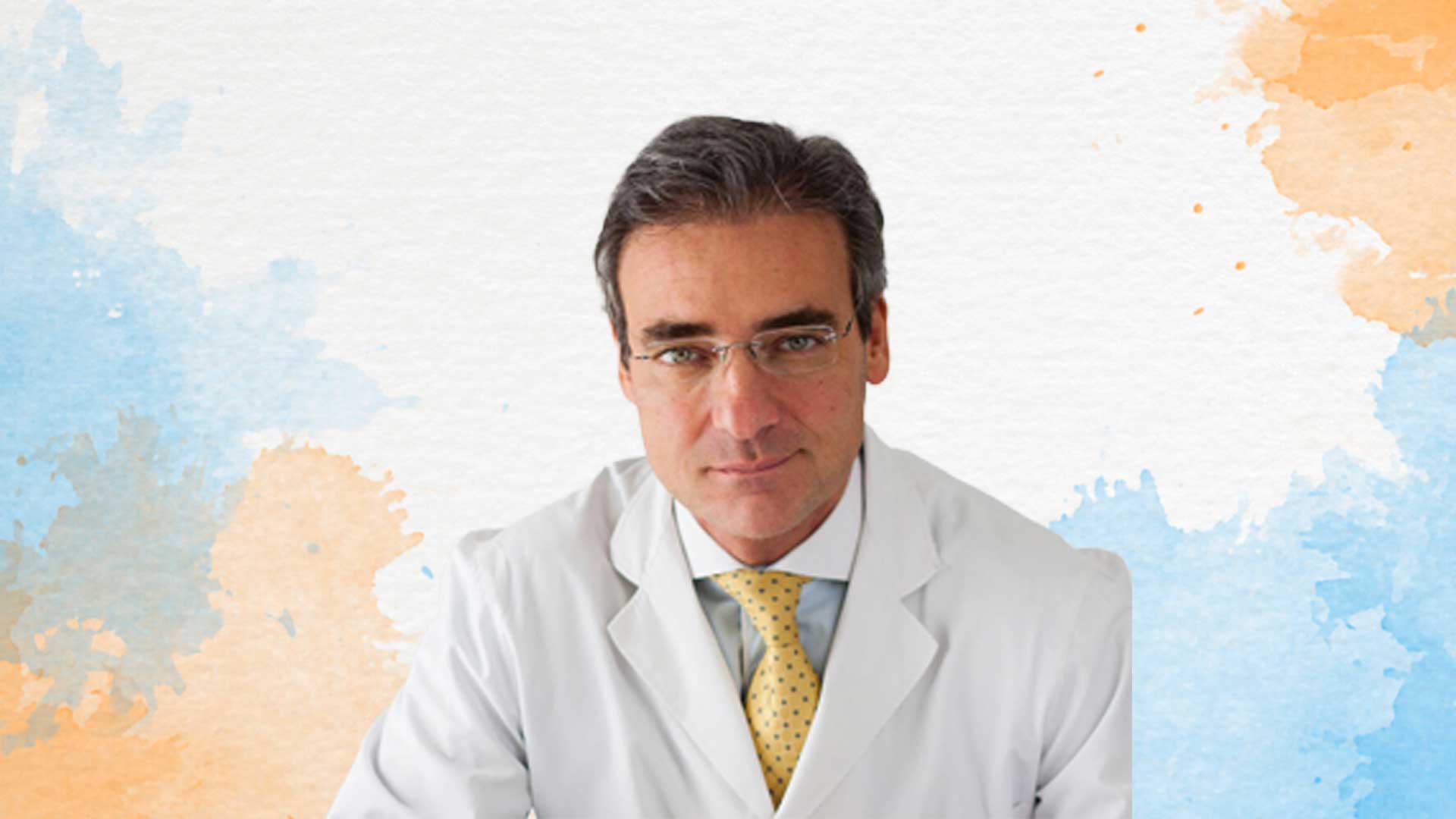 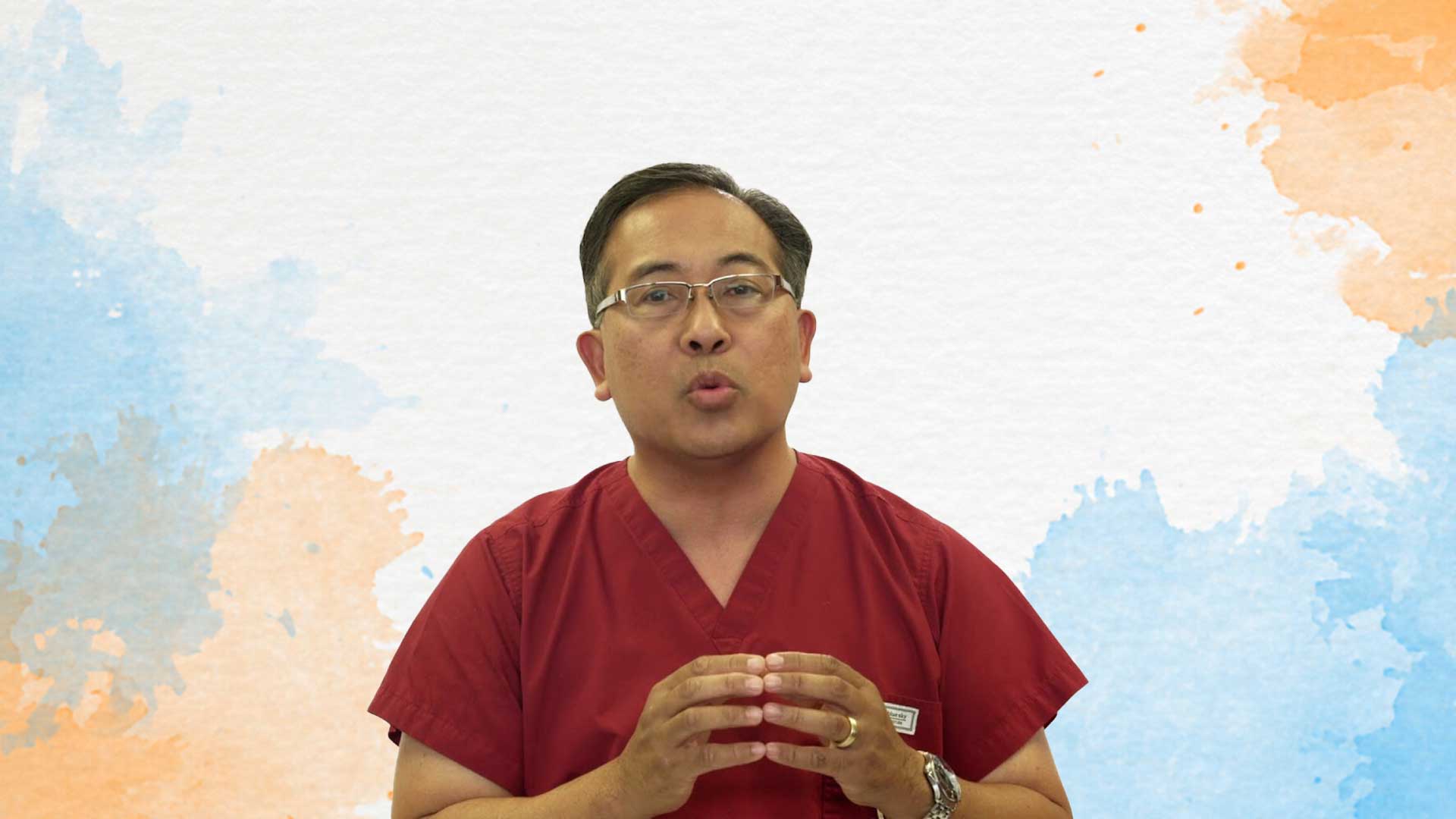 We use cookies on our website to give you the most relevant experience by remembering your preferences and repeat visits. By clicking “ACCEPT ALL”, you consent to the use of ALL the cookies. However, you may visit "Cookie Settings" to provide a controlled consent.
Cookie SettingsREJECT ALLACCEPT ALL
Manage consent

This website uses cookies to improve your experience while you navigate through the website. Out of these, the cookies that are categorized as necessary are stored on your browser as they are essential for the working of basic functionalities of the website. We also use third-party cookies that help us analyze and understand how you use this website. These cookies will be stored in your browser only with your consent. You also have the option to opt-out of these cookies. But opting out of some of these cookies may affect your browsing experience.
SAVE & ACCEPT
Select your currency
USD United States (US) dollar
TRY Turkish lira
© 2021 Eserdag Book Store. All Rights Reserved. Developed By Ismail Oktay BAL